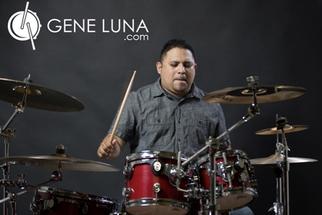 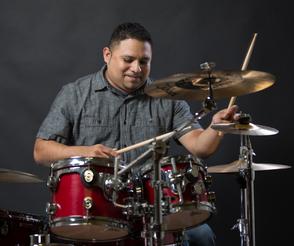 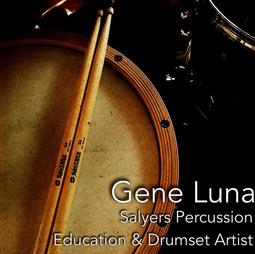 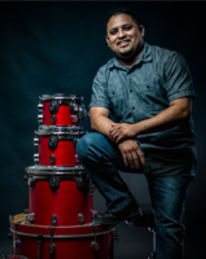 It was the summer of 1989, at the age of 12, when I first stepped on stage. I began playing with my father and uncle in the family band.
​
I was a self taught musician until my junior year when I first studied music formally in the high school marching, concert and jazz bands. While in high school I would also begin working with other bands, including my high school band director’s country band and the Houston Concert Band based out of Rice University, directed by Dr. Ken Dye. Thanks to Mr. Al Sulak and Mr. Sean Williams, I learned music theory, drum rudiments and began to read music. After graduating, I was invited back to high school while attending college to mentor and teach the drum line. It was in college when early networking, making friends & meeting other musicians from all backgrounds and styles of music set the stage for the next chapter of my life. With my father and uncle’s blessing, I eventually left my family band to pursue my dreams of being a touring and working drummer.

I am a diverse drummer playing all styles of music. While working with local bands in the Houston area playing country & western, rock, tejano, conjunto, blues, jazz, and funk music, the opportunity to tour with a tejano band was offered and I accepted. This opened doors to work with other bands and would eventually lead to playing more locally; I eventually left the road for a regular working schedule and to be with family. I worked in other parts of the music industry that included a Houston music retail shop for 10 years and later landing a full time job at Pro Mark Corporation. After four years at Pro Mark it was time to move on to the next chapter in life.

I am a drummer and private instructor. I teach lessons and stay active playing live and in the studio.
Using my 30 years of live performance experience along with trusted textbooks and technology, each individual lesson for my students are customized to their preference. As an educator my current student roster consists of beginner to advanced drummers. Most weekends you can find me at home with family, or playing with a band or at church in and around the Houston, Texas area.